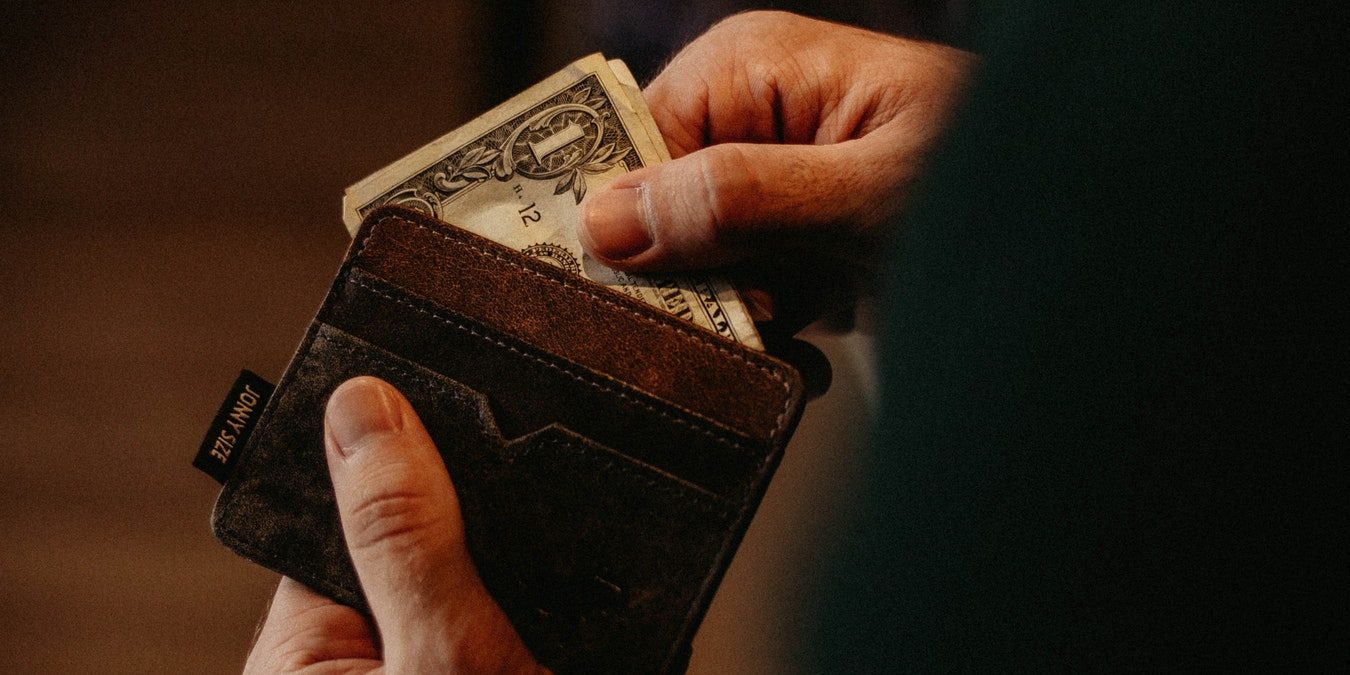 The UN countries have focused on delivering aid to the third world to help bring economic development and prosperity. What they have also done is to bring financial inclusion so well that many of these countries, particularly Kenya and Vietnam, are now in a position to leapfrog the more traditional, cash-reliant economies.  Tens of millions of Asians, Europeans and Americans remain unbanked or underbanked.

Whilst the Crazy Rich Asians at the top of the pyramid may be lured by institutions offering concierge services, fee waivers, and complimentary tennis tournament VIP passes, those at the bottom pay charges for basic services including overseas remittance, human tellers, paper statements and monthly maintenance fees. Many households remain under banked and rely on payday loans and cheque cashing to survive the month.

It doesn’t need to be this way.  Vodafone introduced M-Pesa to Kenya in 1999 enabling 82% of inhabitants to have a financial account through use of a mobile wallet system, according to the World Bank – almost double what it was in 2011. This low-tech innovation was popular years before Monzo became popular in the UK amongst Millennials.  M-Pesa stores money on one’s phone and use that wallet to pay for services by sending it instantly to other users for little or no cost.  The Hong Kong Monetary Authority acknowledged the advantage of Virtual Banks in a media briefing in May 2018 with the first HK licenses to be granted imminently.

A similar story had happened in Vietnam where in 2014, the World Bank noted, only one in three people had an official bank account. That’s less than half of the global average.  As e-wallets emerged as an alternative, more individuals were getting access to the financial system.  MoMo is an online payment system with already 5 million users.  Although this emerging market still lags behind in other aspects it is poised to jump ahead by not being encumbered with the legacy infrastructure.  Meanwhile Grab, Southeast Asia’s version of Uber, recently launched its GrabPay, which could bring many millions more into the financial system.

Hong Kong – investing for the future

In Hong Kong, Octopus Holdings Ltd identified these opportunities early and has been rolling out its stored payment facility by signing up fintech partnerships with the constituents of the transportation ecosystem (since 1997), retailers, and more recently self-service kiosks.  The newest development is a downloadable mobile app as a reader for both taxi drivers and small businesses to accept payment. Mr. Sunny Cheung, Chief Executive Officer, shared data at the recent Hong Kong Management Association annual conference: Cutting the Curves – Transforming business to stay ahead. However, he highlighted that Hong Kong’s slow behavioral change, with existing customers’ continued reliance on cash, requires business to still run dual processes whilst investing for the future.

Nevertheless, the collaborative strategies, exemplified by Octopus, are the way forward to overcome Hong Kong’s delay in becoming a totally digital, smart city.  With over 15 million transactions daily, Octopus runs a hybrid between the plastic card, which doesn’t need a mobile network – ensuring that it meets the needs of the elderly and very young, and a mobile download, which is handy, interactive and suits the diversified customer.  This inclusive approach ensures that more comprehensive needs of society are met. The recent introduction of FPS by the banks should then ease any user transaction pain by gradually enabling the removal of costs. The growth journey continues: by considering the excluded and underserved, Octopus Holdings Ltd. has innovated with a social lens and created shared value: A business strategy, which is increasingly being acknowledged and assigned a premium by financial markets.

Acknowledgement goes to Kai Keller and Peter Vanham for triggering the conversation with their recent article about the USA for CNN.